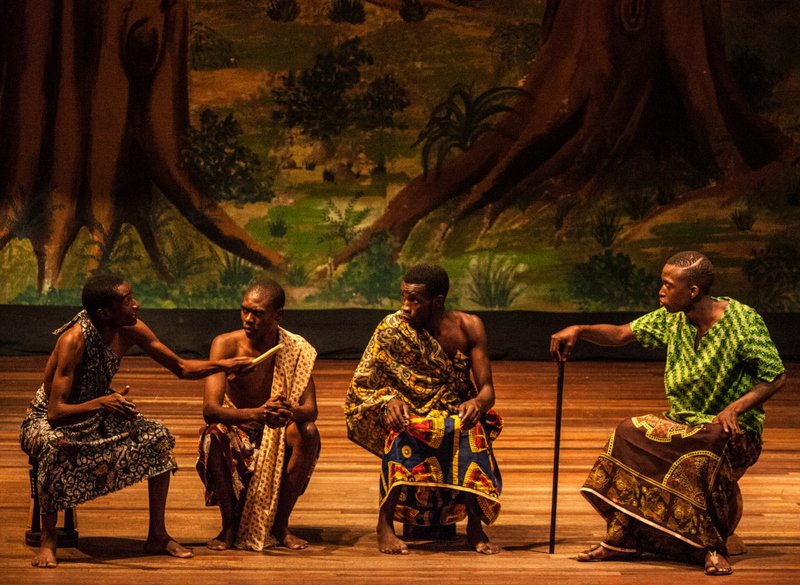 The Excitement Of Learning Outside The Classroom

One of the most exciting moments at Intwasa Arts Festival koBulawayo is the Live Literature Sessions by Centre For Talent Development (CTD). In 2015 alone about 3000 O’ and A’ level students from schools as far as Plumtree, Lupane and Filabusi thronged Bulawayo Theatre to watch live stage performances of various literature setbooks by this group of amazing actors. Most of the students who watched the various performance said the experience was fun, exciting and made school work more enjoyable – which is essentially what The Live Literature Project is all about. Making learning fun and enjoyable for the students.

The driving philosophy behind the project is that ‘plays were never meant to be just read and studied in the classroom but were meant to be performed live on stage’. Even the great Shakespeare did not see his work confined to the four walls of the classroom and subjected to endless scrutiny by both teachers and students. As a playwright he always saw actors and audiences interacting and enjoying the products of his creativity. The project seeks to use live theatre to simplify or give a better understanding of the literature texts being studied in schools and colleges. In the last years the project has added adaptations to its list of plays.

Scene from Colour of Hope

tries to help students achieve this goal while at the same time experiencing the true magical moments of theatre. This theatre-in-education project is a learning platform for both the young actors that act out the plays and the students that come to watch them. It is a platform to learn away from the classroom- giving everyone the chance to learn and think beyond the classroom set-up. More importantly to enjoy while at it.

Scene from Master Harold & the Boys